In this episode, Tim Van Horn and Brodee Scott discuss the wealth of news coming from Memphis' pro soccer franchises.

The guys recap the recent Memphis 901 FC draw against Atlanta United 2. Despite dropping points, it was obvious the club improved week-to-week and are responding to Head Coach Ben Pirmann. Tim & Brodee also look ahead to their weekend road tilt vs Oklahoma City.

The Memphis Americans made headlines, too. The club named its first Head Coach & an Assistant Coach (one who is a podcast alum!). Brodee attended the press conference & we have audio from the event. Listen to find out more about Corey Adamson & Bo Melson.

Next Episode All Episodes Previous Episode 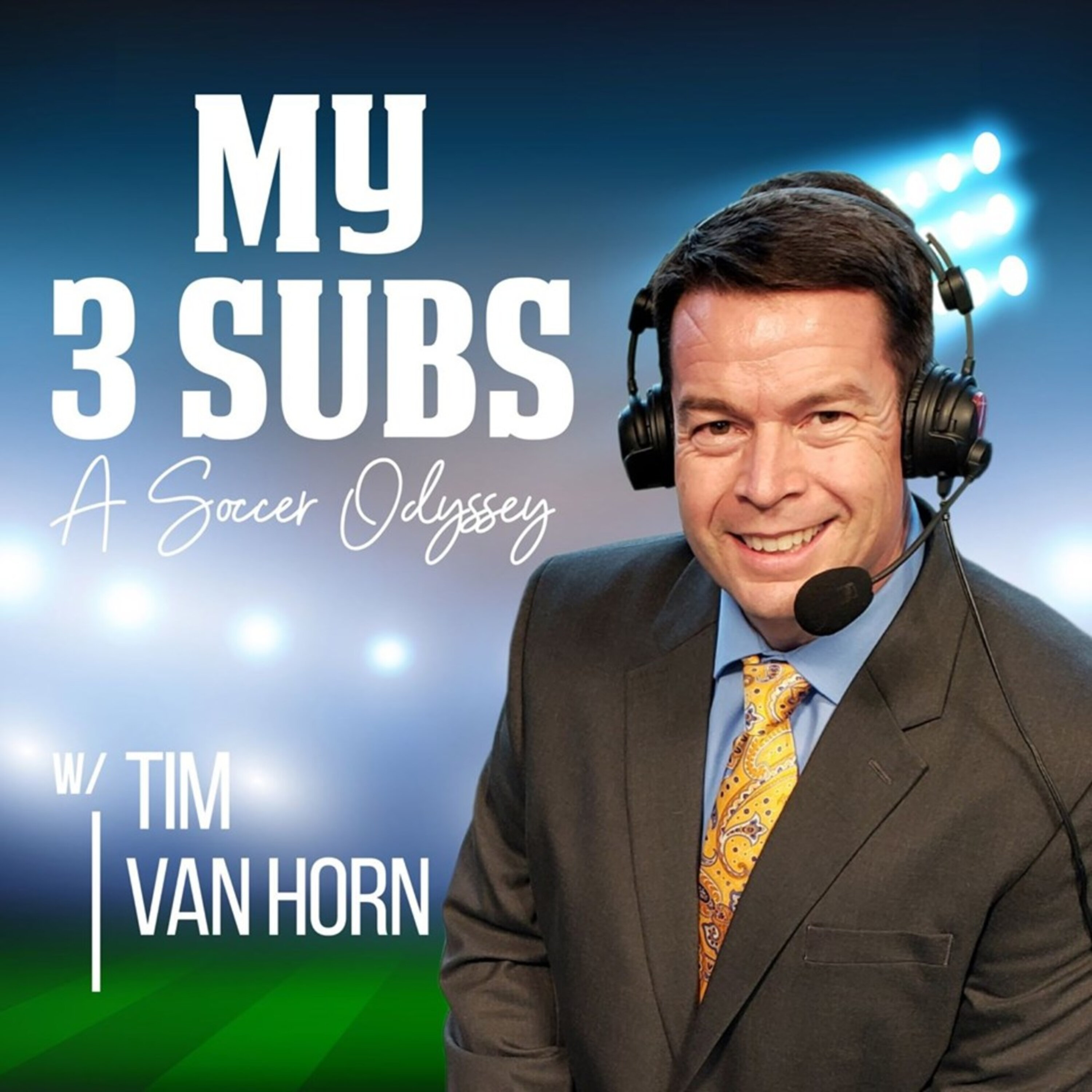 My 3 Subs: A Soccer Odyssey
Tim Van Horn & Brodee Scott bring you interviews with soccer's newsmakers plus news from around the sport.
A color commentator for Memphis 901 FC of the USL Championship & the Memphis Americans of the National Indoor Soccer League, Tim Van Horn goes studs up into the soccer world. News from leagues around the world, injury & transfer news, and guests so compelling you'll be begging for added time!

Brodee Scott brings his extensive broadcast and podcast background to the team. He's an Arsenal fan thru & thru (bless his heart!) and makes a podcast more fun than it should ever be. 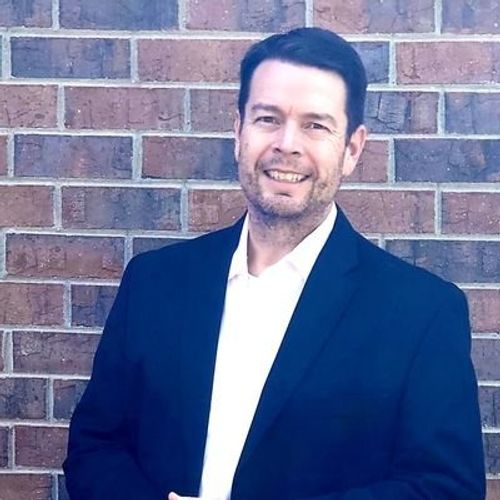